These are some images from our trip to the South and West of Iceland in March 2013. The trip was organised by Avian Adventures (www.avianadventures.co.uk/) and led by Andy Jones, who also runs his own Iceland Naturalist company with his wife Guðrún (www.icelandnaturalist.com/). Both companies are also listed in the Links section.
It was an excellent trip which our whole group would thoroughly recommend. We explored a number of sites along the South shore of the Reykjanes peninsula, before heading North to the area known as the Golden Circle, East of Reykjavik. We enjoyed some great birdwatching and saw American Wigeon, Barrow's Goldeneye, Harlequin and Long-tailed Ducks. Highlights included the spectacular falls at Gulfoss, the hot springs/water-spouts at the Geothermal Park at Geysir and the fascinating history & geology of the Þingvellir National Park. We stayed at Hveragerði, from where we saw a breathtaking display of the Aurora Borealis, on a clear night of high Aurora activity. Guðrún's hot chocolate was most welcome after a couple of hours admiring the Aurora on a windy -9C night.
We then travelled North to Grundarfjörður, on the Snæfellsnes Peninsula, where we were greeted by a large number of Orcas (25+) feeding on the herring in the harbour just outside our hotel. The whales were still in the area the next morning, so we didn't have to travel far to get very close views from the boat on our whale-watching trip. At Grundarfjörður we also had great views of Gyrfalcon, White-tailed Eagles, Snow Buntings and incredible numbers of seabirds. On a trip around the Snæfellsnes Peninsula we saw more stunning scenery - lava fields, volcanoes and coastal cliffs. We spotted a Ptarmigan and also saw Razorbills and Common, Black and Brunnich's Guillemots returning to breed on the sea-cliffs. Kittiwakes and Fulmars were already preparing their nest sites.
It was a great trip to a fascinating country. Andy is an excellent tour leader and his exceptional knowledge of the history, natural history and geology of Iceland made our experience all the more enjoyable. He even taught us how to pronounce the name of the volcano Eyjafjallajokull!
We are looking forward to returning at a later date for breeding birds and more whales. 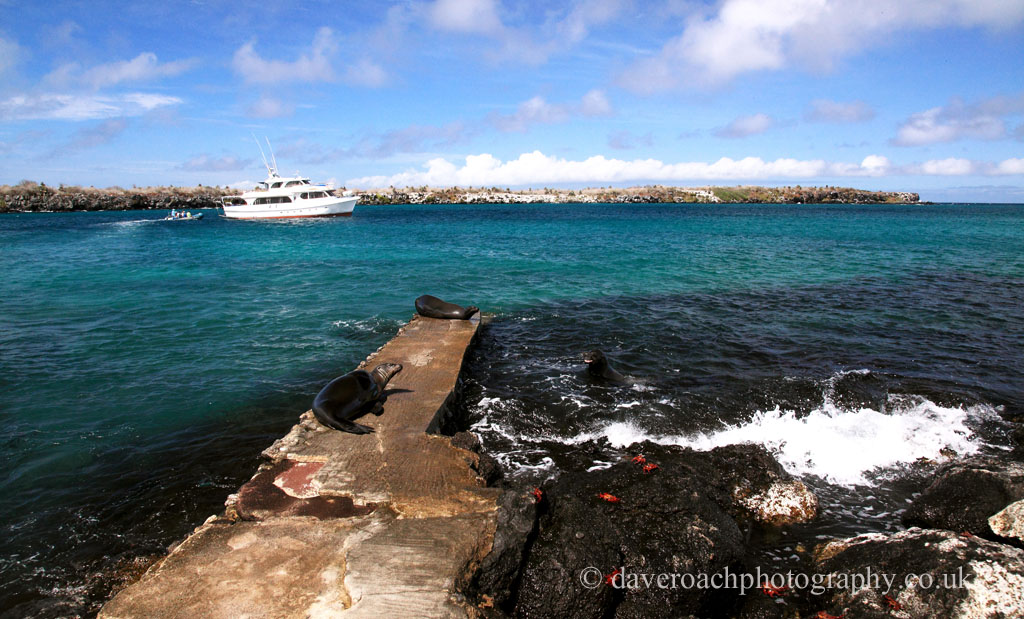